Our team of professionals have expertise in all phases of Land Surveying, Civil Engineering, and Construction Engineering. We go to great lengths to understand our client’s vision so that together we may achieve the objectives. Click thumbnail for bio. 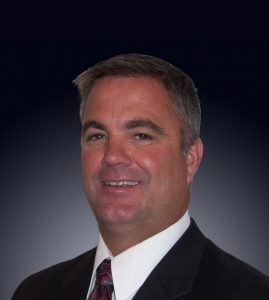 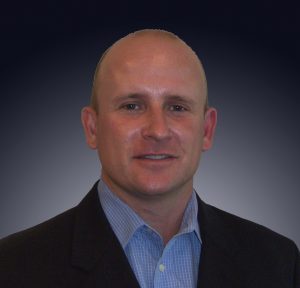 Matt Henderson joined McAfee Henderson Solutions in 2000 as a Project Engineer and has served as a principal of Engineering Design since 2004.  He currently oversees all aspects of engineering and surveying efforts for both privately and publicly held entities.  Throughout his career he has provided project management on many types of infrastructure improvement projects including Transportation, Traffic Systems, Storm Drainage, and Public Utilities.  His work includes Site Entitlement & Development of commercial centers providing preliminary engineering studies, project budget analysis, permitting, value engineering, construction document production and bid letting assistance. 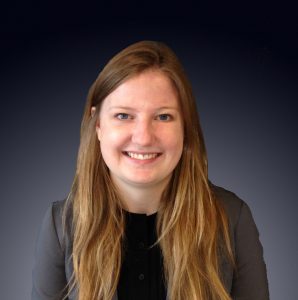 Shelbi Swacker joined McAfee Henderson Solutions in 2016 as a Project Engineer. Shelbi has demonstrated valuable  knowledge in both civil and environmental engineering, with a focus on water quality, pollutant transport and legal regulations. 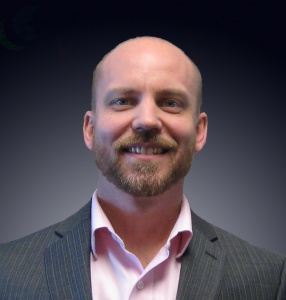 Ben Ellis joined McAfee Henderson Solutions in 2003 as an Engineering Technician and now serves as CAD Manager & IT Manager.  He currently oversees all software and equipment related to production of surveying and engineering projects. In addition to overseeing the tools used in production, Ben also directs the MHS training and standards initiatives.  During his tenure at MHS he has  been involved in a wide array of duties including managing survey projects, survey scheduling, recruiting, and design of a diverse range of projects from Transportation to Site Development.  In short, when MHS has a need to fill Ben is more than willing to step in to make sure the professional service delivered meets the expectations of MHS and our clients.

Education: University of Central Missouri, B.S. in Drafting and Design -- 2001 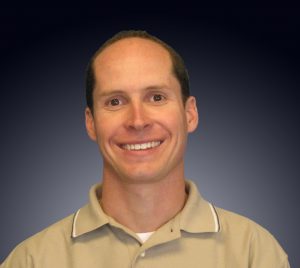 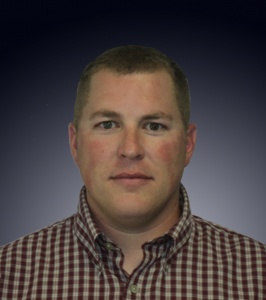 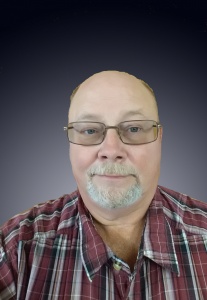 Ron Weyer has amassed 37 years of experience in the construction inspection and contract administration fields. Ron’s experience is balanced with twenty years of material testing and plant inspection background coupled with 17 years serving as a Chief Inspector. In addition to being named Inspector of the Year for the Bonner Springs KDOT Construction Office in 2004, Ron also holds the distinction of being selected as the District One Inspector of the Year for all of northeast Kansas that same year. 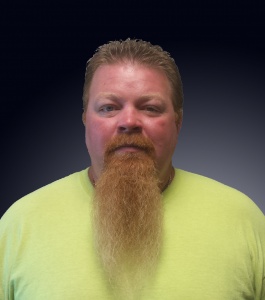 Robert Zahnter serves as a Chief Inspector on KDOT and Municipal projects in the MHS Construction Engineering Division.  Mr. Zahnter possesses 13 years of inspection and contract administration experience.  He is recognized as an outstanding documentation inspector by MHS clients.   In addition to being named KDOT Inspector of the Year in 2010, Robert also earned an Excellence in Paving Award in 2015 for the reconstruction of US-73 in Leavenworth, Kansas. 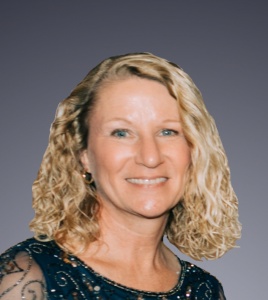 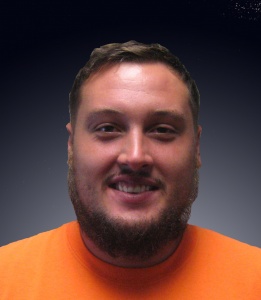